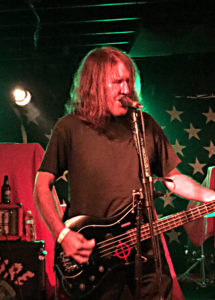 PS: On approach, they asked Blank if he would like to join a band. His response was “I don’t think you could handle this.” 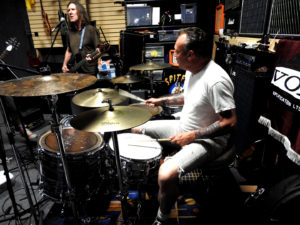 Jarrod Lucas. Born in London in 1967 relocated to San Diego in 1971. Schooled by nuns in a convent and taught musically by a member of The Union Gap. He has played in various punk, country, horn, big band and rock bands most notably The Dragons whose career spanned 13 years touring with National and International acts. He met his future Wife on a National tour opening for the Wildhearts and subsequently took 10 years off to be with his family. He has re emerged on to the local music scene to help present Spitfire Torpedo to an unsuspecting public. 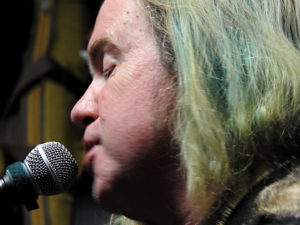 Kevvie Metal was born and raised in the thuggish ghetto of La Jolla. Having wasted his youth in a drug-fueled haze, he soon fell into the seedy world of human trafficking, a pirate of souls. He found redemption through rock n roll in the form of Spitfire Torpedo.

Before joining Spitfire Torpedo in 2016 Rich, an Italian-American bodybuilder best remembered as the developer of a bodybuilding method and its associated exercise program which spawned a landmark advertising campaign featuring his name and likeness; it has been described as one of the longest-lasting and most memorable ad campaigns of all time. He also plays guitar and sings.